The Greek pianist Janis Vakarelis enjoys a major international career since winning the 1st Prize at the Queen  Sofia International Piano Competition in Madrid with appearances in Europe, North and South America, Japan and the Far East.

Janis Vakarelis is also Artistic Director of the Nafplion International Music Festival in Greece, which he founded in 1991.

Appearances in recent seasons included his debut with Zubin Mehta and the Maggio Musicale Fiorentino Orchestra, Esa-Pekka Salonen and the Philharmonia, Sakari Oramo and the Finnish Radio Symphony Orchestra, Yutaka Sado and the Orchestre Philharmonique de Radio France, Vladimir Fedoseev and the Wiener Concert Verein, Nicolai Alexeev and the Dresden Philharmonie and the St.Martin-in-the Fields Orchestra.

The President of Greece presented Janis Vakarelis with the Order of the Golden Phoenix for his services to music.

In the last season Janis Vakarelis made his debut at the Carnegie Hall in New York and gave a series of master classes at the Cornell University and Bard College in the USA. 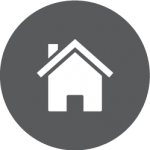 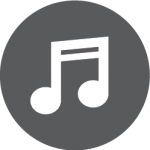 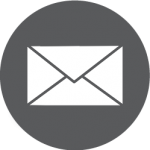